Bengaluru or the whole India?

Molestation, eve-teasing, rape are the words echoing in my ears since childhood. I don’t know were there news more 25 years back or are they now in the present. I, as a woman first then a mother of a girl, can never understand where to start from. This is the shame of our country. This is the mindset of the man in India. But why is it so? And who is to be blamed?

When you get up to a nerve-wracking news early on the first of the year, what more do you expect? Frankly speaking, now I have stopped reading such incidents. They just sadden me more. And I have discussed almost every aspect with my family members?

Why does it happen? How can this be controlled?

The views expressed here are my personal opinions and are not meant to hurt anybody’s sentiments. 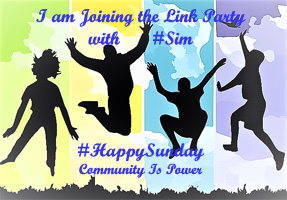